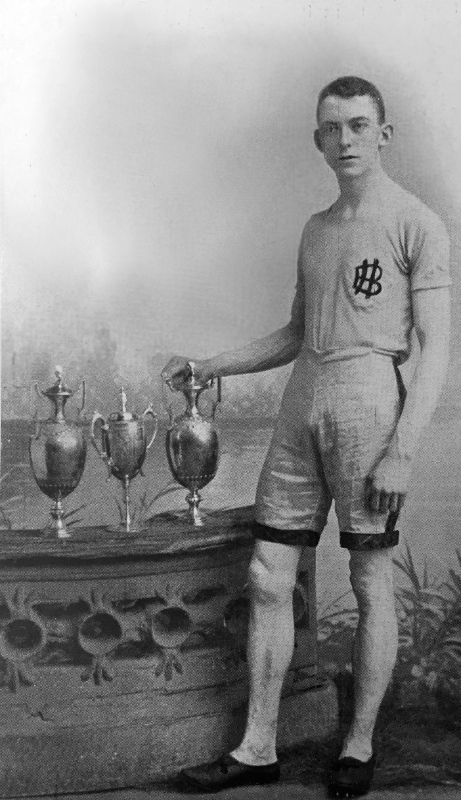 John McGough is a former member of Bellahouston Harriers who won a silver medal in the 1,500 metres race at the 'unofficial' Olympics in Athens in 1906.

That result was the highlight of the distinguished and decorated running career. 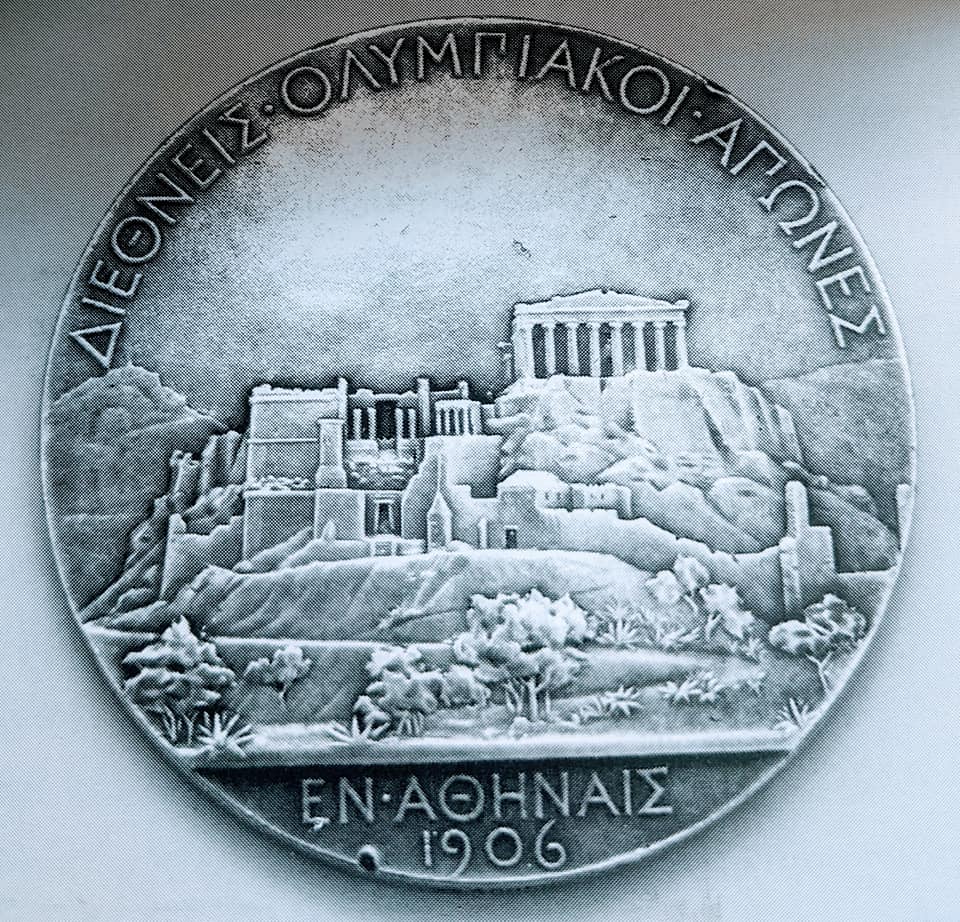 In 1906 alone, McGough won a total of 25 prizes in competitions - including 14 firsts - and at the time of his success in Athens, the 25 year was already reigning champion fives times running of the prestigious Scottish Mile Championship – a title he would go on to win a further two times, in 1907 and 1910. 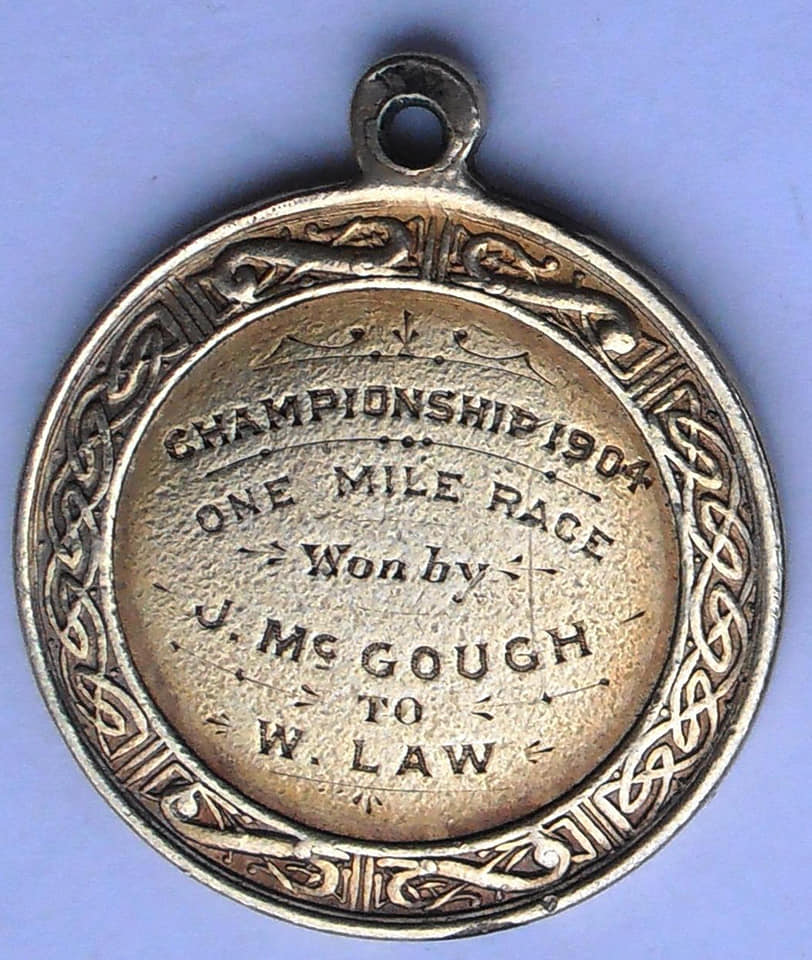 A top athlete for more than a decade, McGough also at one time held every Scottish record for 1000 yards up to four miles.

A detailed account of McGough's medal-winning race in Athens, as well as an insight into McGough's running days and achievements with Bellahouston Harriers, and his life beyond running - including his associations with Rangers, Celtic and Manchester United football clubs, are chronicled in a book - 'The Runner McGough: the untold story' represents a work of passion by author Tommy McGuire, who is from the same village in Ireland where McGough was born. 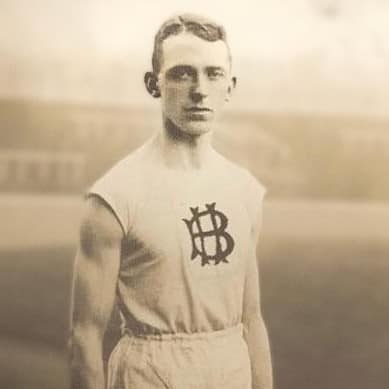