We’ve been running now since 1892, that’s a 127 years of our vest out on the streets and fields and this weekend was another good weekend for our members. A quick round up...

Saturday morning Parkruns as ever attract a crowd, whether racing it or keeping the legs turning over. We had a couple of winners of Parkruns yesterday, Greg Tempeton in hilly Queen’s Park (17:28, he’ll be back to find four seconds and claim the course record), and Jack Arnold in Linwood (15:51). Lots of other great positions and runs in locations as diverse as Aviemore, Dundee and even more, including Craig Lamont 2nd in Victoria Park, Mark Porter 6th in Dean Castle, Fraser Armstrong 3rd in Queen’s Park, and Arran Rosling in Strathclyde in a speedy 22:53.

Sunday a big contingent went to Bellahouston Park for the Roadrunners' hosted Jimmy Irvine 10km. Great running from our members today on a sunny autumnal feeling Sunday. As a marshal on the course it was great to see so many blue St Andrews cross vests out there taking part, and so many up front in both the ladies and men’s fields.

Gregor Yates was 2nd overall, and Kristina Greig 3rd female home. Both playing their part in team victories for both the Harriers men and for the 3rd year in a row the ladies team. Not that we should gloat but nice to take both the team prizes in the Roadrunners' event, the friendly rivalry gets fuelled until the next race!

Well done Gregor Yates, Colin Thomas and Darren McQuade, Kristina Greig, Natasha Gilmour and Lynne Bruce. Well done everyone who took part, and also those Harriers who stepped up and volunteered as marshals. And congratulations to Bellahouston Roadrunners on hosting another successful race, well done. 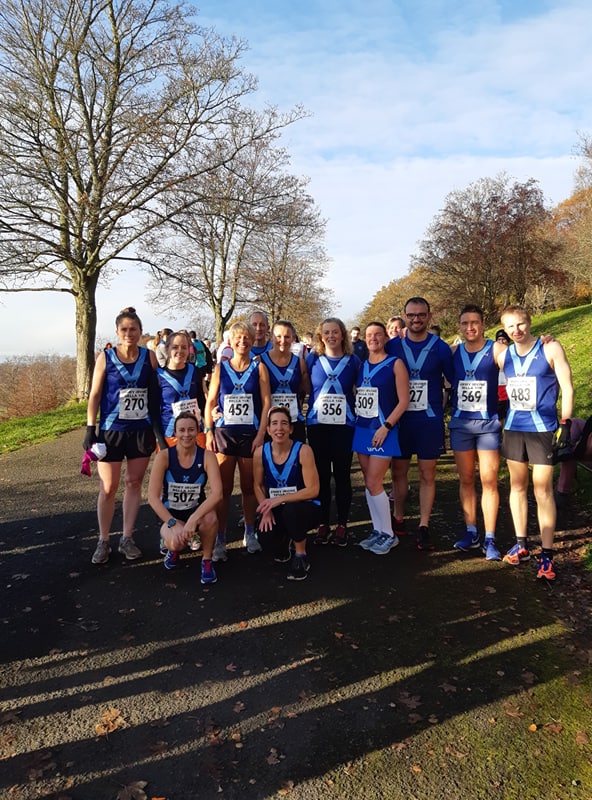 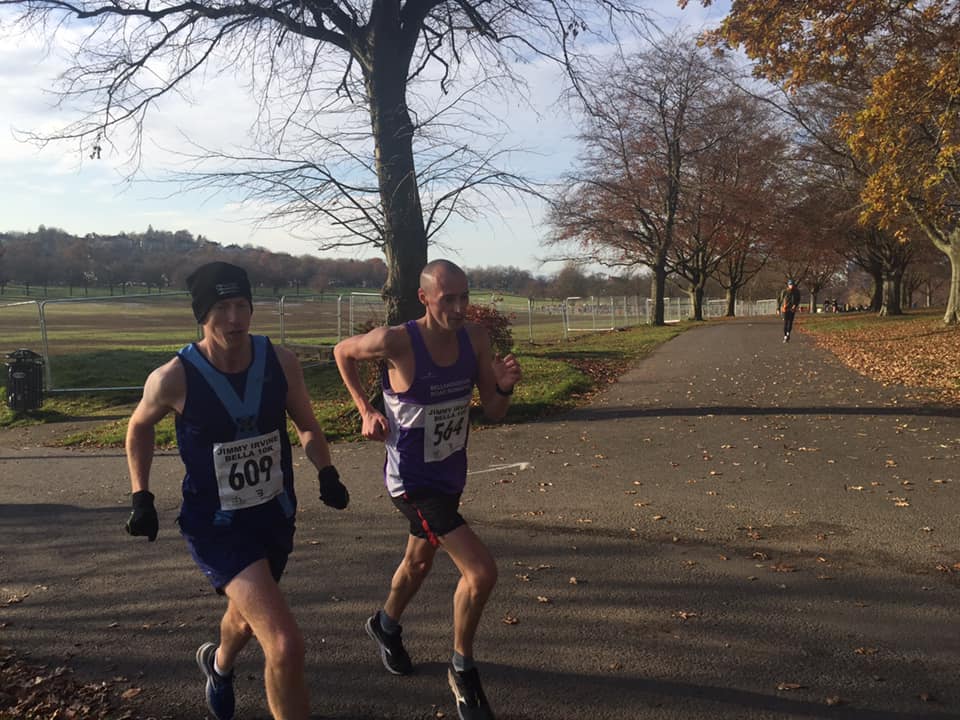 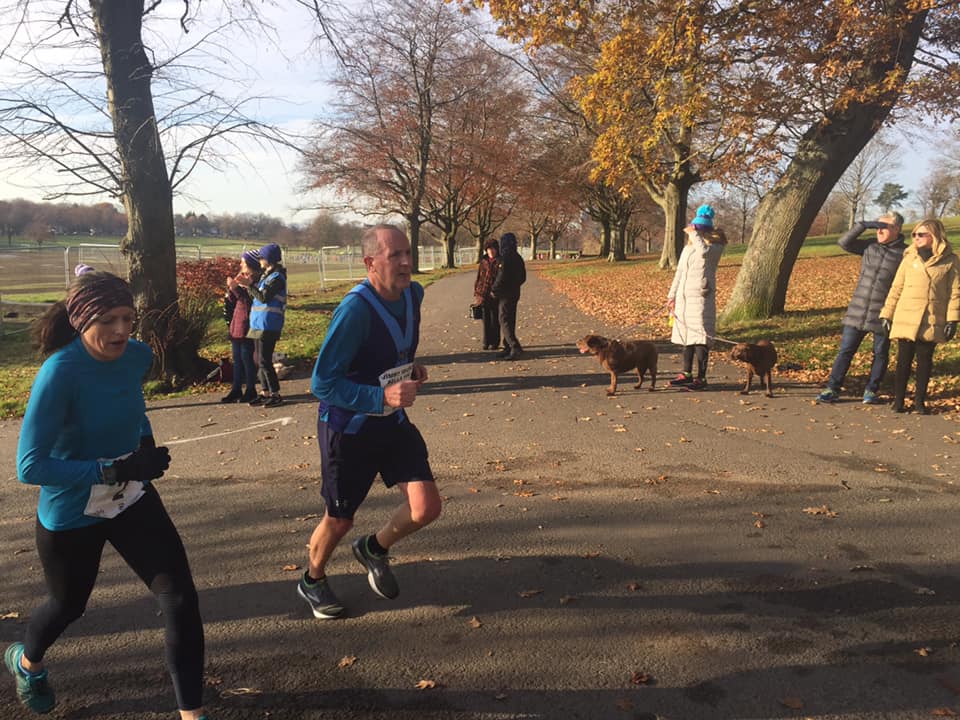 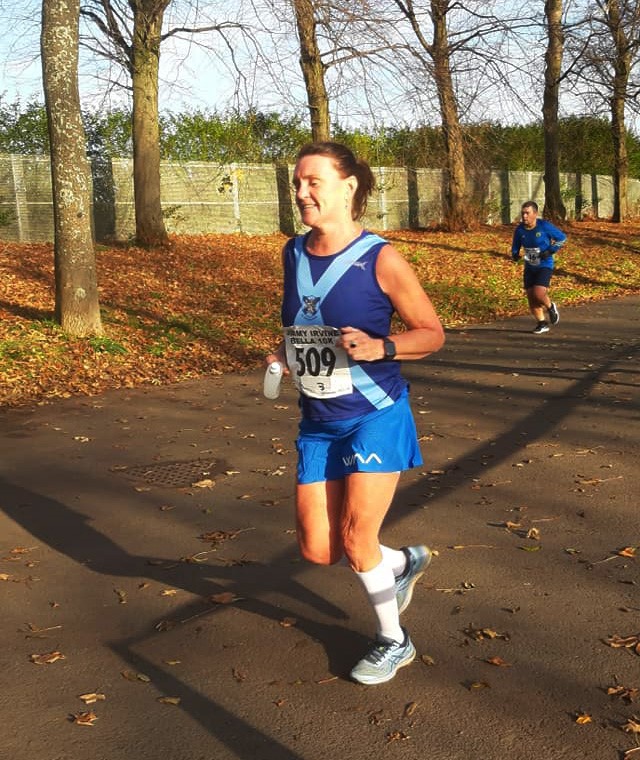