Iain Morrison is able to reflect on times racing past and present as he recounts his recent experiences at the Braid Hills race.

It would be easy to be nostalgic about the Hare and Hounds Braid Hills race, I ran it several times in the 1980s, I even have a rare photograph from 1984 complete with old school Heriot Watt vest, an ill-advised haircut, UK hand-made Reeboks and short shorts. One of my old Uni lecturers was running on Saturday – now in his 70s, as was the legendary YP, a man who knew how to run and socialise, still going but trailing at the back and politely apologising to officials for making them wait. An old training partner of mine as a kid, Gavin was there too, along with his mum, who was always present at cross country races cheering us on and watching over our gear.

But she wasn’t really there to support her son (though his v50 return is going well) but rather Calum, her grandson running for Stirling Uni. This is the nub, whilst much of running has a concerningly aging demographic and a general reluctance to run cross country, the Braid Hills race has bucked that trend by providing a unique atmosphere that attracts University clubs from all over the UK, as well as club runners. It’s a hugly popular event that has constantly reinvented itself, always improving and is full of vitality and innovation.

To widen interest and attracting more students, a single loop race (roughly 5k) was added, men and women run together, and it was probably the first race in Scotland to have a non-binary category and prize. It’s a wonderfully individual race too – a cross country race that doesn’t stick to the rules – you need trail shoes, not really a hill race but you still have to climb up to the trig point.

Before the start, by chance I had placed my rucksack on the ground next to the group of present-day Heriot Watt runners and we got blethering as we made our final warm up preparations and wished each other luck.

The course follows paths that are at the edge of the two Braid golf courses. Its quite a rush at the start – the paths are narrow and hemmed in with drystone walls, rock, steep slopes or spikey gorse bushes. Everyone is keen to get going as the alternative would be to get stuck behind, unable to overtake. Its mainly a good quality gravelly track, but volcanic rock and pockets of heavy mud mix things up a bit. It is almost an impossible race to pace and those who do well are rewarded for their risk taking, starting fast, negotiating the very steep downhill section immediately below the summit (there were a few tumbles) and maintaining form when tired, as the loop rolls round back to the start of the second lap where the process repeats.

Having the 5k first means that there is a tradition of those early runners jogging round the course, offering support and in particular congregating at the top of the hill – it’s a welcome, noisy and colourful site, particularly on a dull day which had rendered the panoramic city views monochromatic in comparison, My Harriers vest isn’t recognised by many and I get a couple of “come on St Andrews” and “come on Scotland” callouts.

Personally whilst far down a quality field I was pleased enough to pick up a few places on the second lap though couldn’t muster enough of a sprint at the end to match the Glasgow Uni student that I had been running alongside and she sped past just before the line. I was completely gubbed.

It was good to catch up with the Heriot Watt runners at the end. There were some cracking performances, Finn had finished 7th in the men’s category, whilst Rhona, still smiling was 4th in the women’s despite having had a fall and cut both her knees. (Used the water from my water bottle to clean as much mud out the wounds as possible). This is a particularly high-quality race particularly at the sharp end. It was won by sub 14-minute 5k runner and UK international orienteer Kris Jones from Kevin Wood who had been second in last year’s Scottish National XC. First woman was Jemima Elgood another exceptional runner with one of the top times for 10k in the UK this year. Looking at the profiles of some of these top athletes it was interesting how so many had a welcome maverick approach to racing mixing cross country, hills and mountain races with track and parkruns. My type of runner.

I had to go soon after the race, but the young made a weekend of it - tea and home baked cake back at the Kings Buildings, an evening ceilidh, haggis neeps and tatties and accommodation organised on the couches and floors of Edinburgh Uni students flats – all included in the £7 race entry fee. Wonderful to take part in this remarkable event that is better than ever (even if it made me feel very old and slow!} 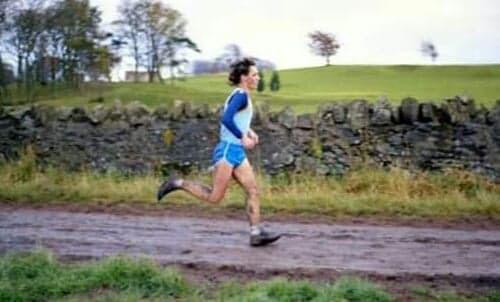 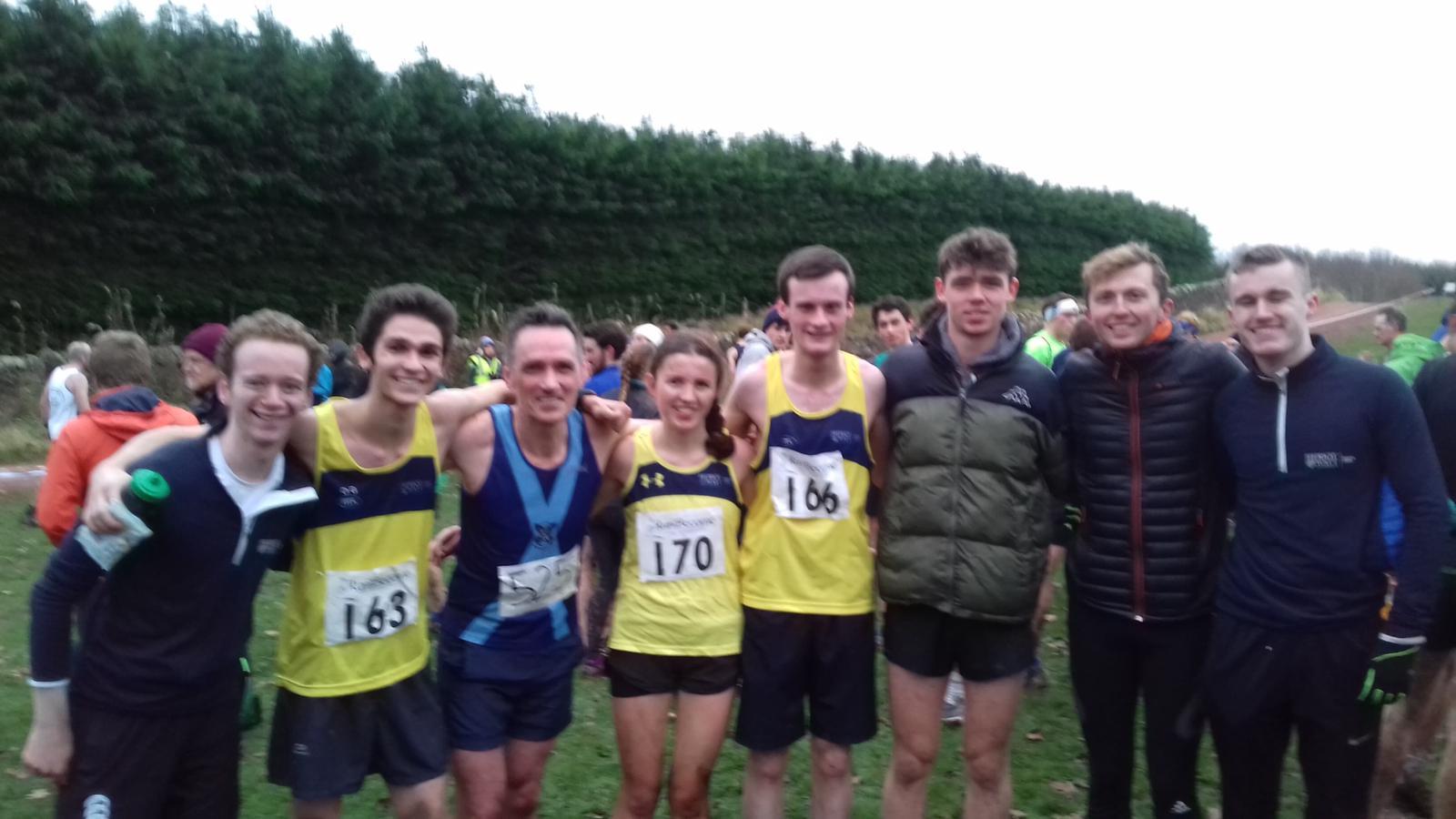