The club's track day was held on 1 September. It marked the climax of the summer championships.

A series of races were held on a dry, but breezy afternoon at Hutchesons' Grammar School, with members able to test themselves over distances including 400m, 800m and 3,000m.

The counting race in the summer championships was a 4x400m relay. The results from the relay can be viewed here.

Congratulations to all the prize winners and a massive thanks to Mark Wallace for coordinating the event along with his army of volunteers.

Onwards to the winter championships and the return of the cross country season! 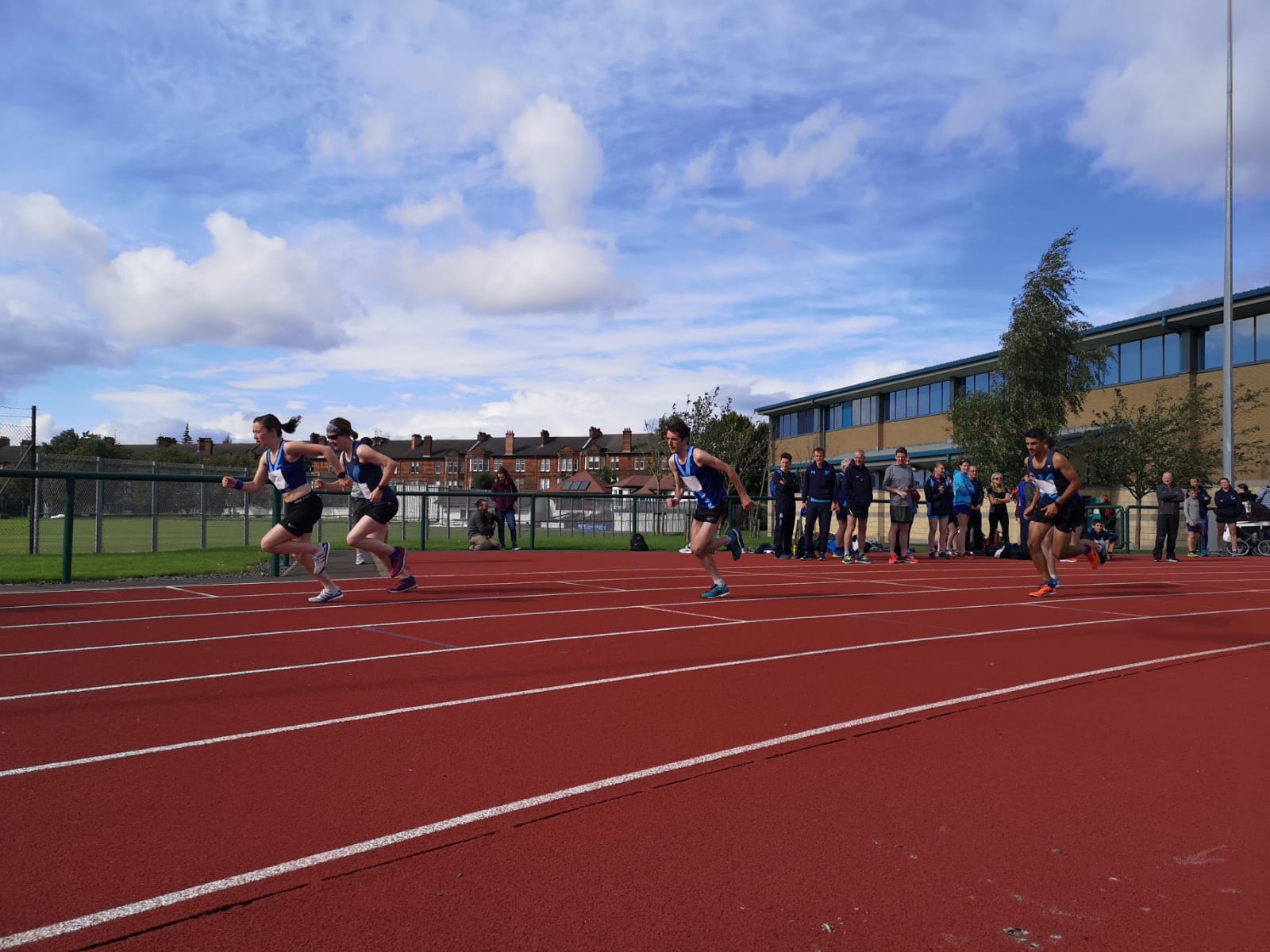 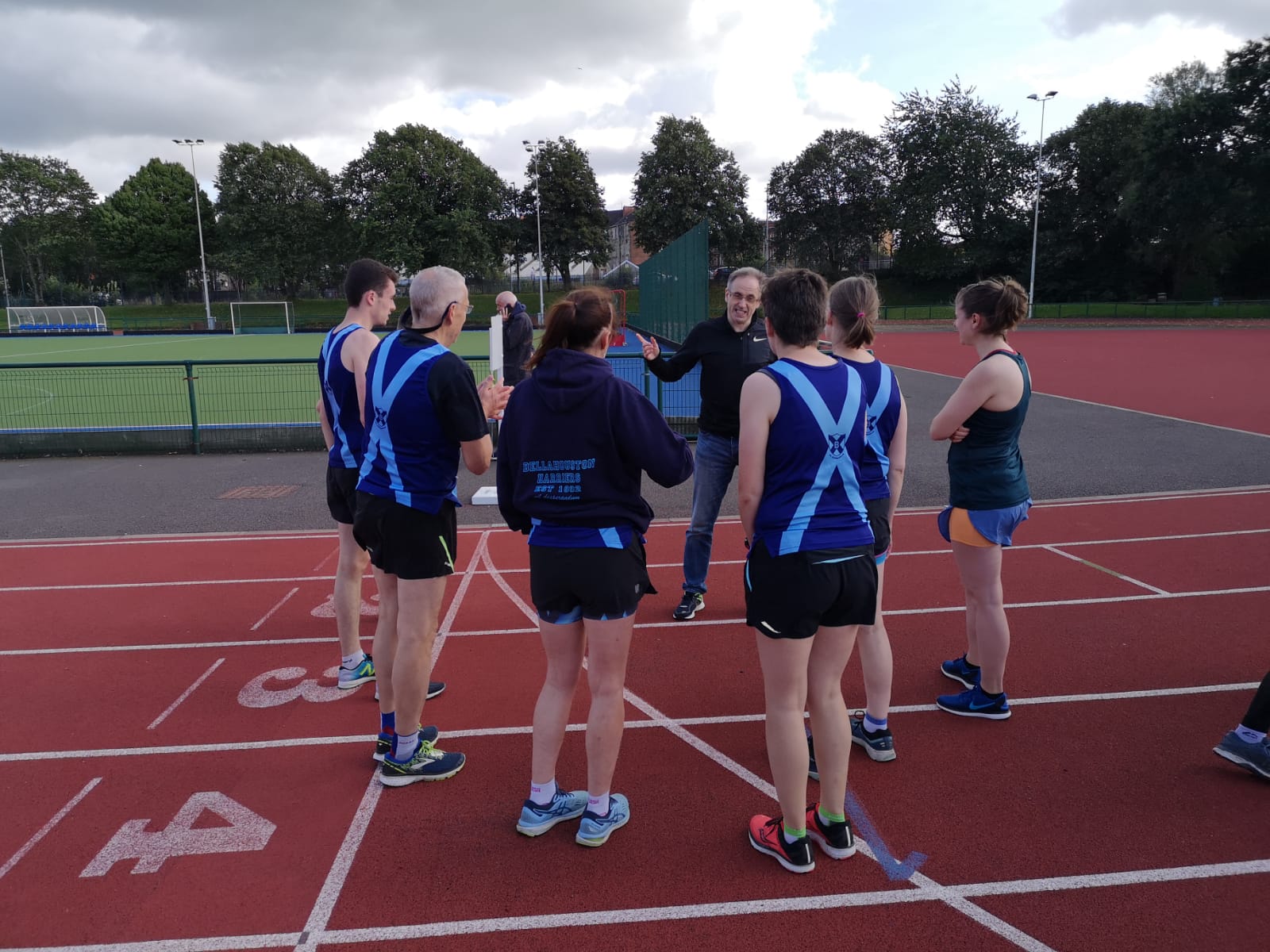 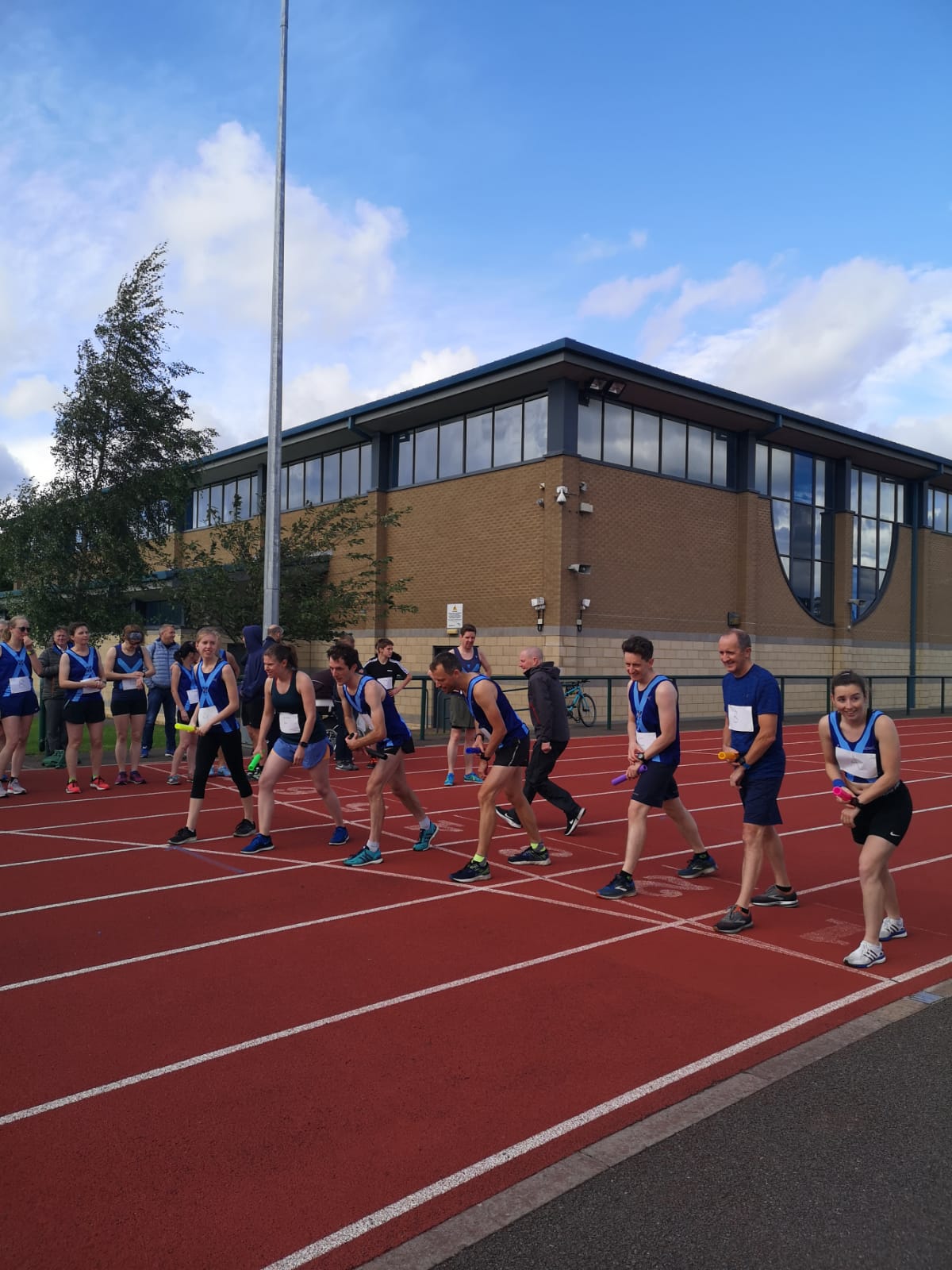 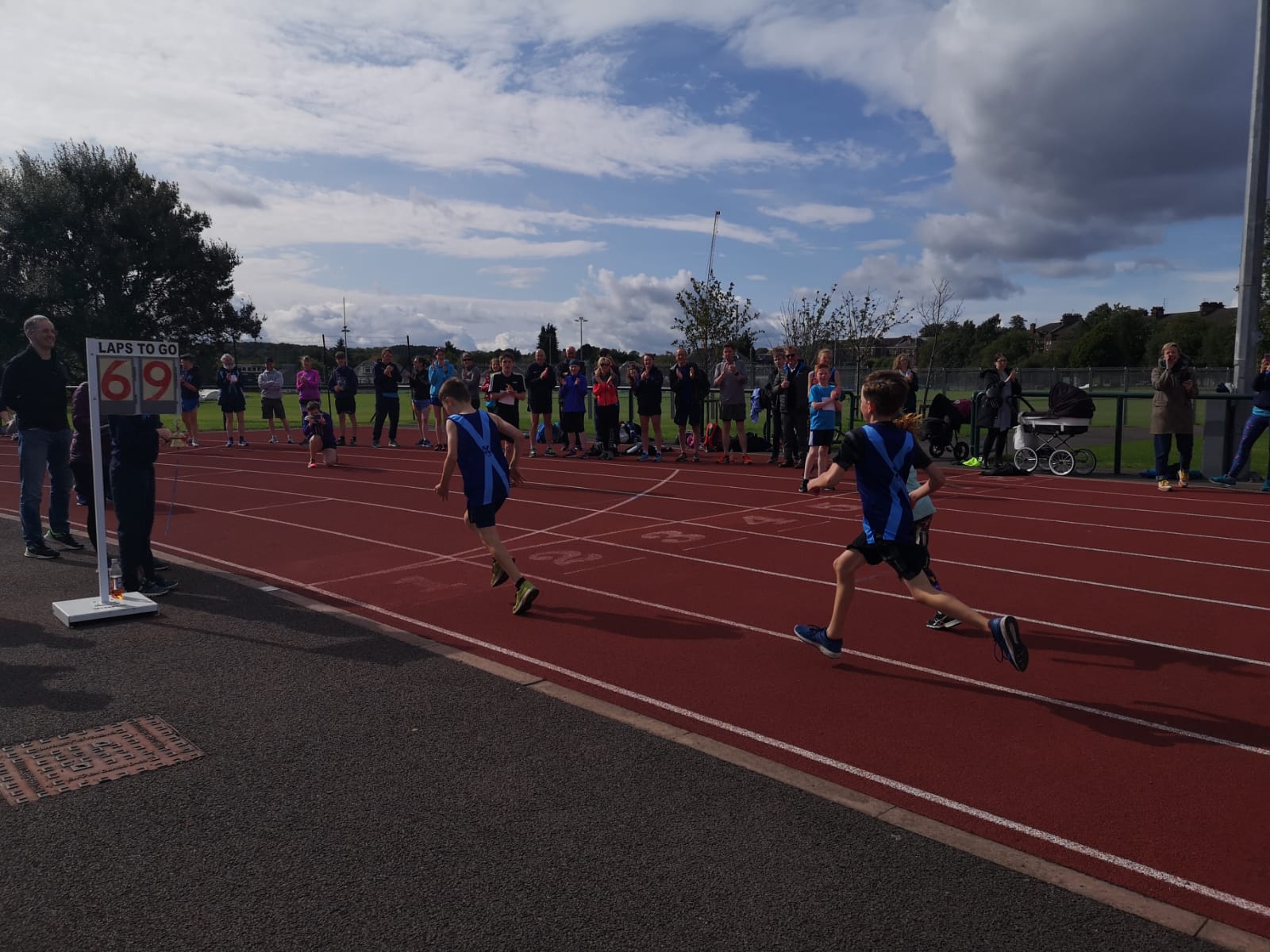 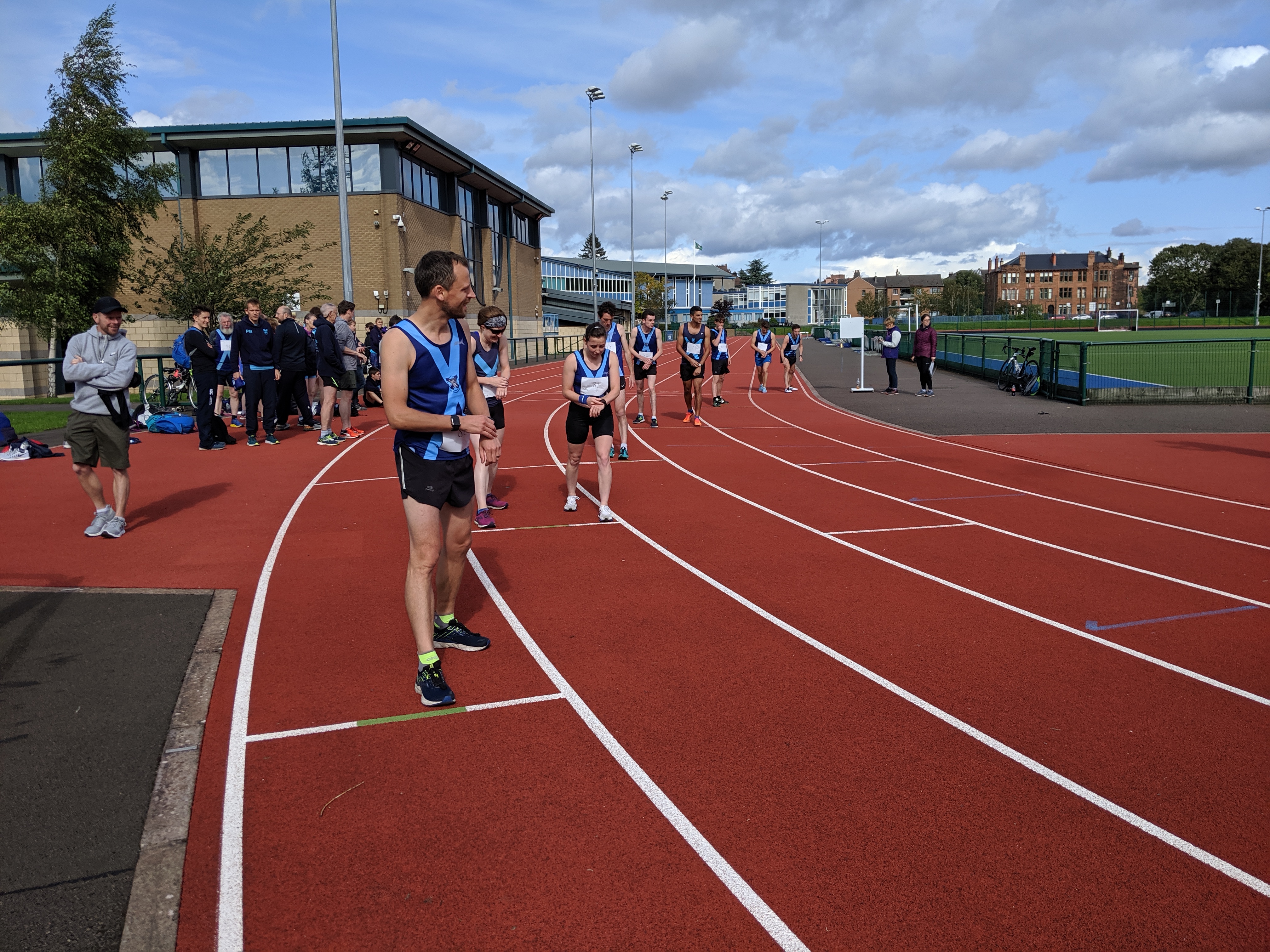 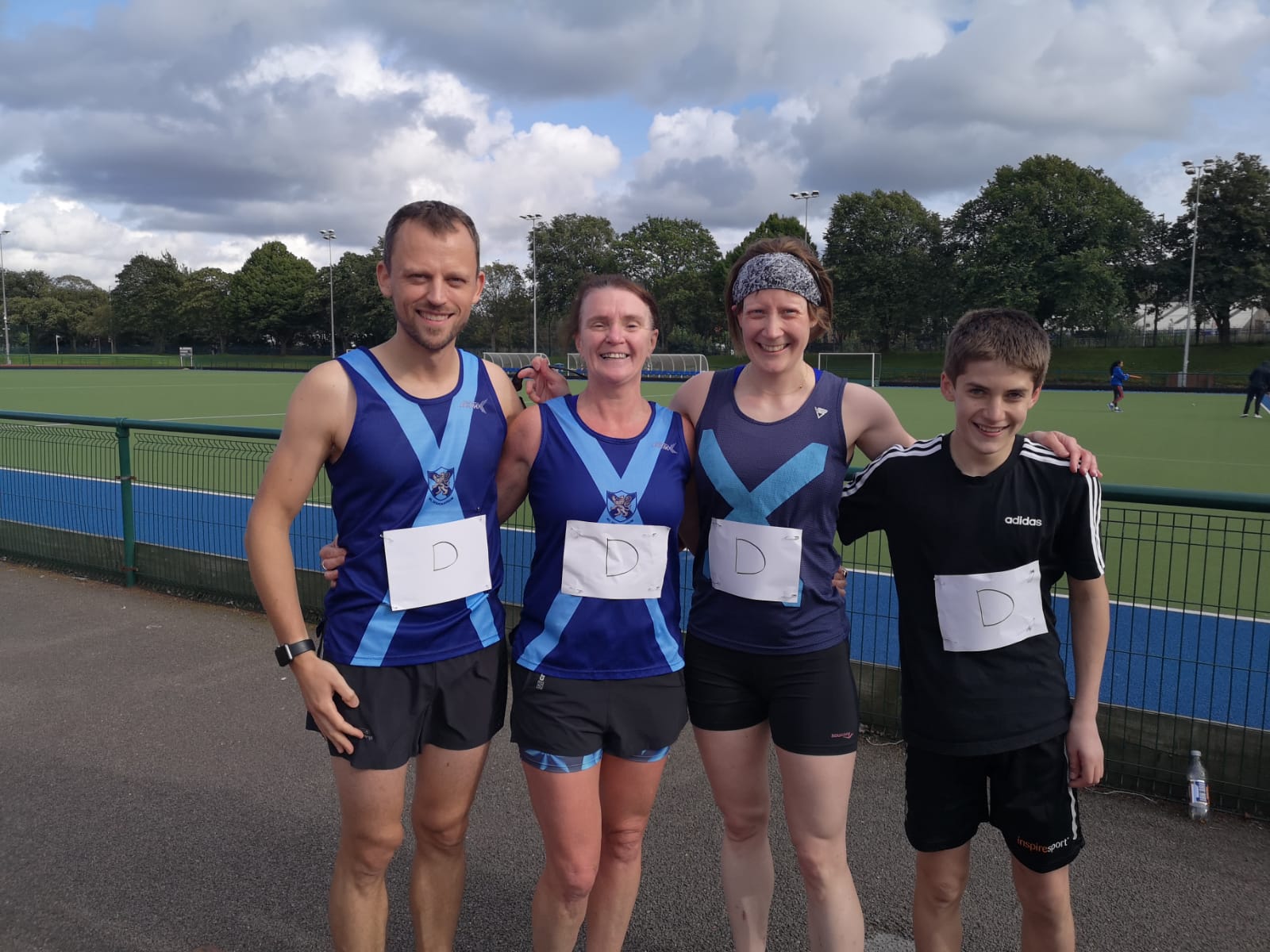 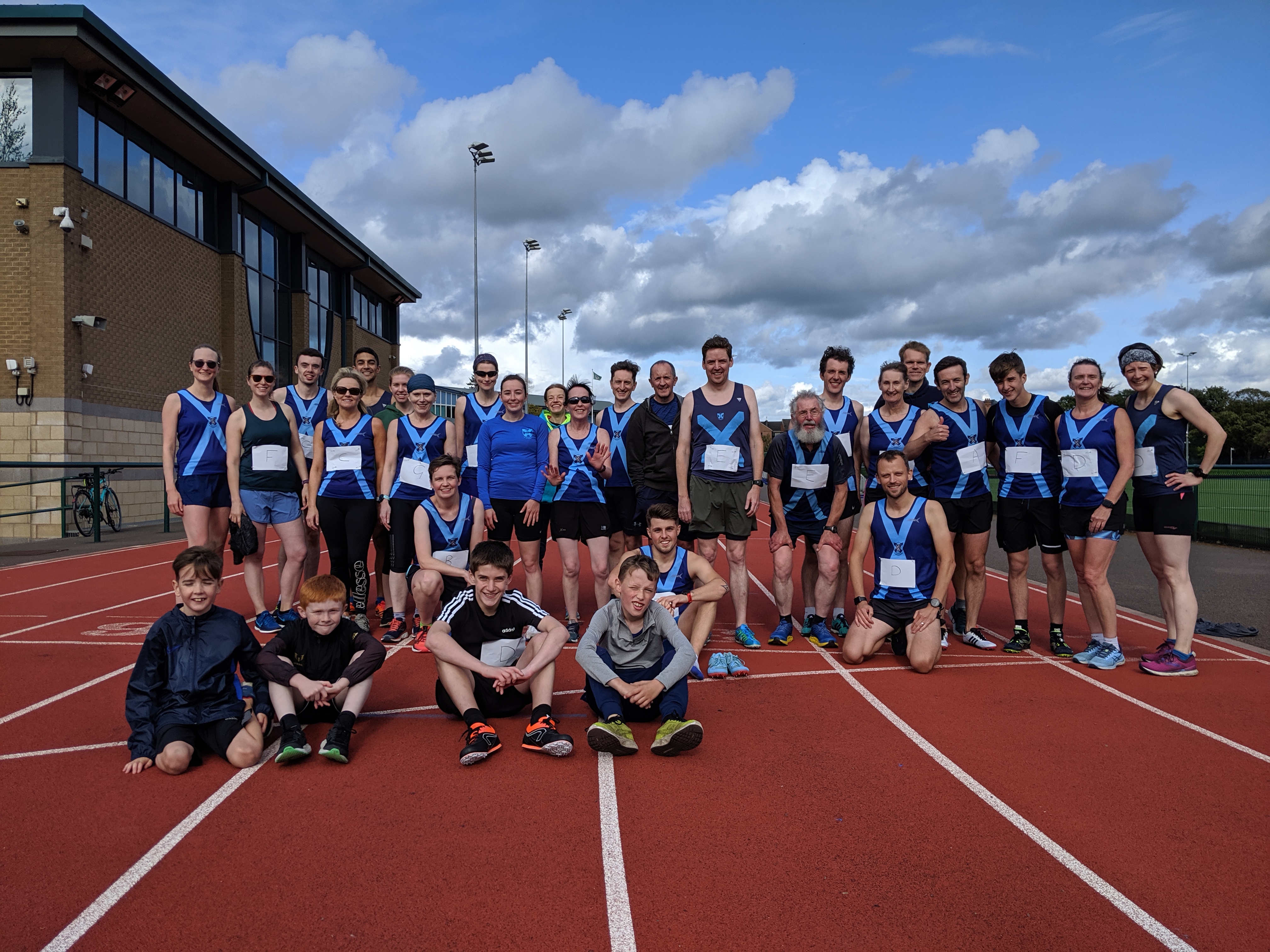 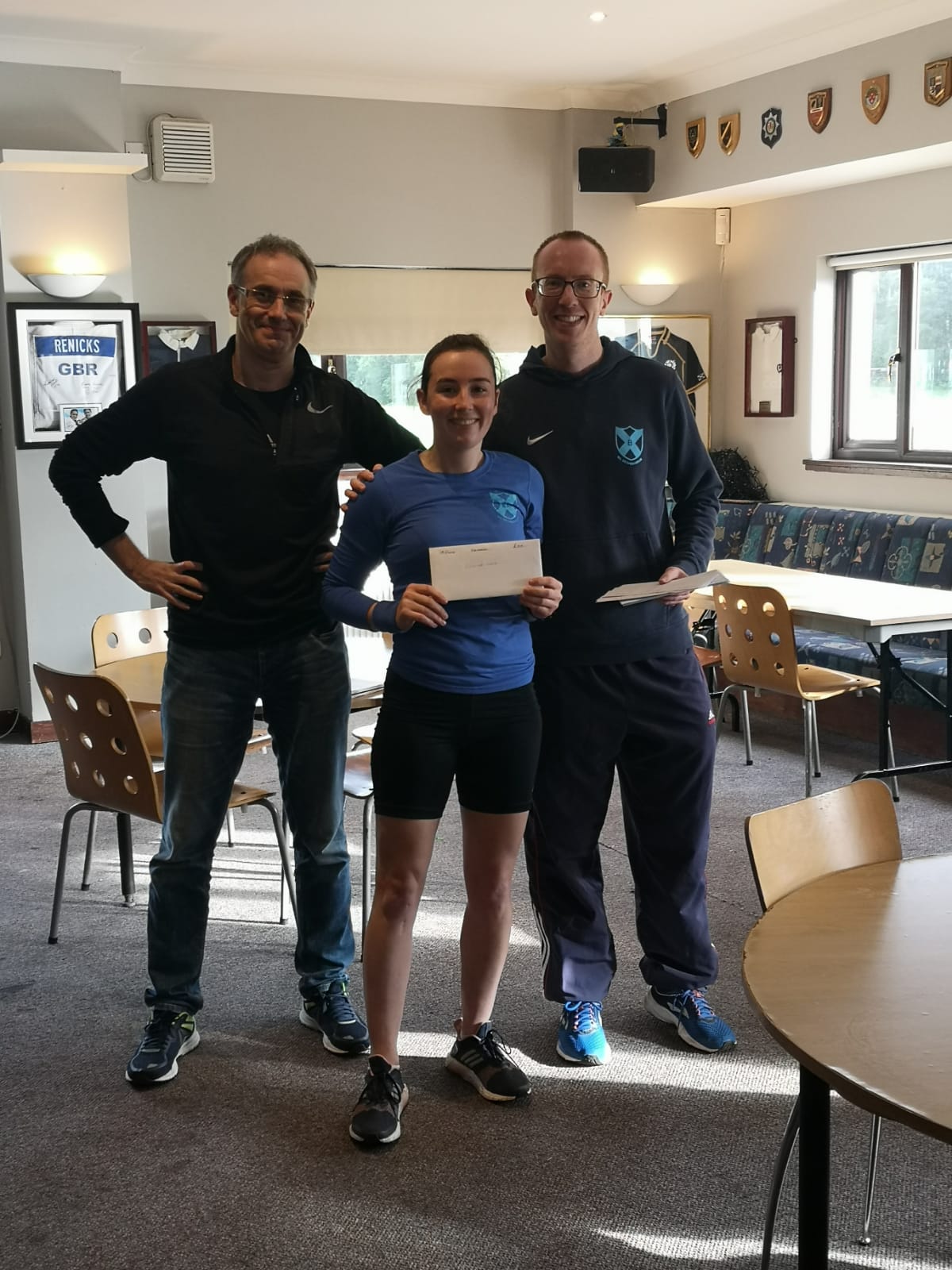