🗓 The first of the club’s Summer 2 Mile Time Trials took place last Thursday (14/04) on our measured course. 40 participants, including both old and new members, took on the challenging course.

🔥 It was a remarkable evening for Greg Templeton who bulleted off the start line and remained uncaught, finishing in 9:42! The club records 📄 show that Greg’s run took 11 seconds off the best time achieved by a Harrier in the last 10 years. Amazing time Greg 🤩!

🏃🏻⏱ This was the first event of the club's Summer championship and Fraser Armstrong, our current Winter champion, finished second beating Duncan Anderson who has been improving steadily over the winter.

🏃🏼‍♀️⏱The women's race saw Emma Rogerson build on her fine running in the Winter championship to grab a well-deserved win. Janine Porter, on her return to competitive running following the Manchester Marathon, was a close second, followed home by Marianne Wilson who recently completed the Paris Marathon.

🙌🏻 Well done to all who ran. The second Time Trial is scheduled to take place on the 2nd of June. See you all again then! 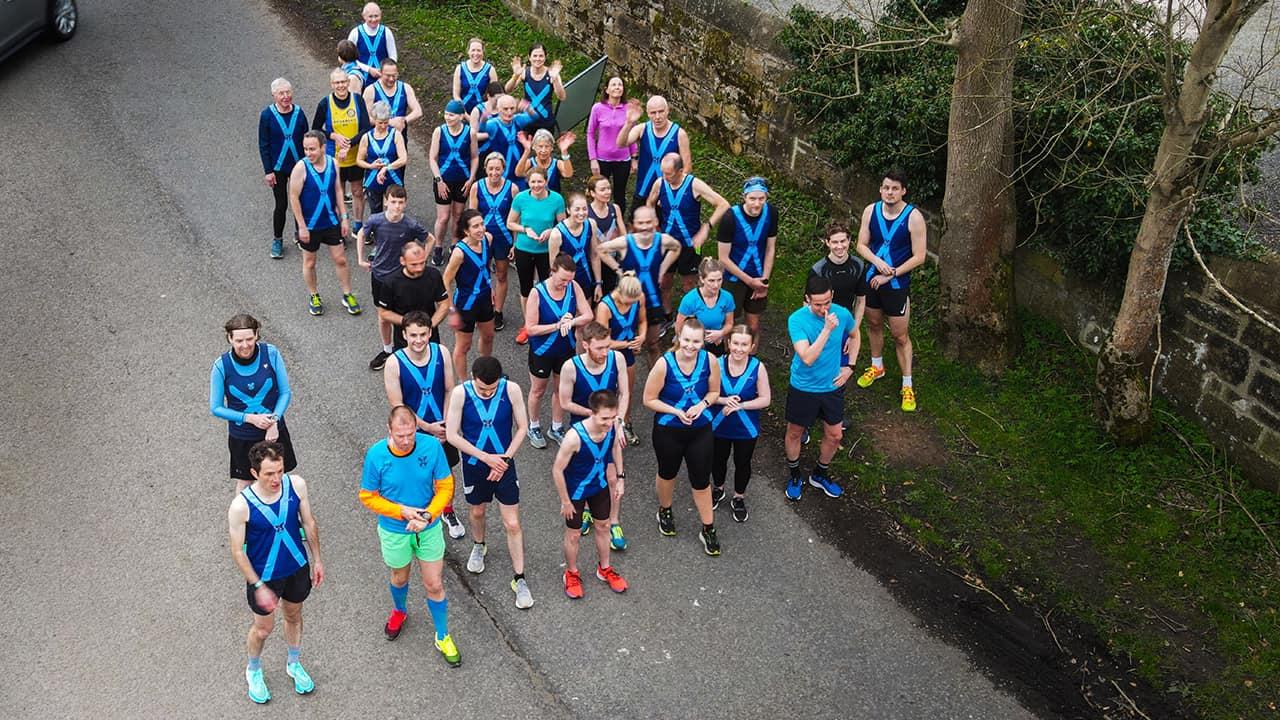 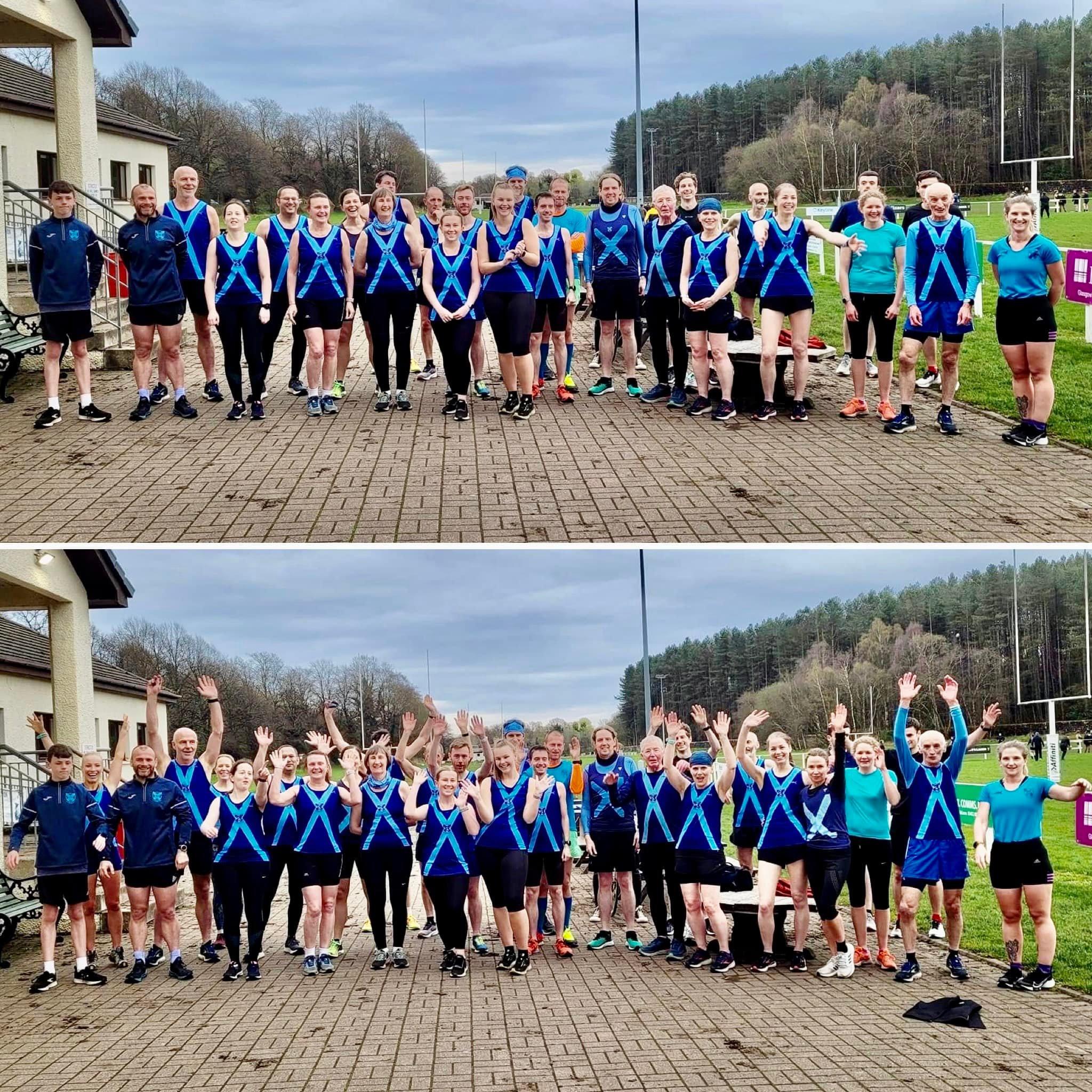 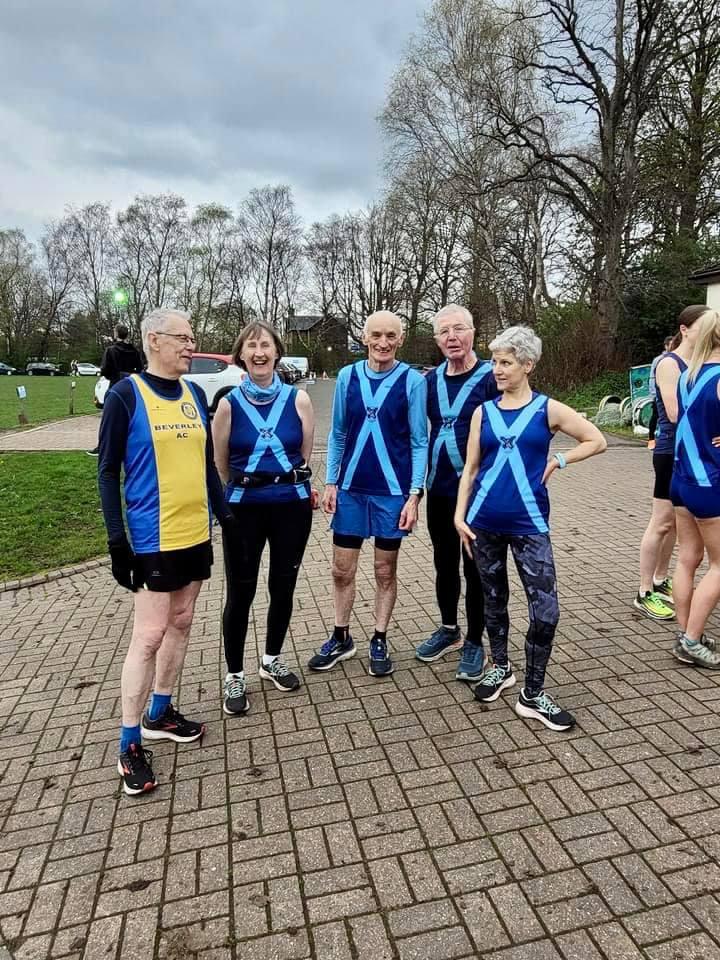 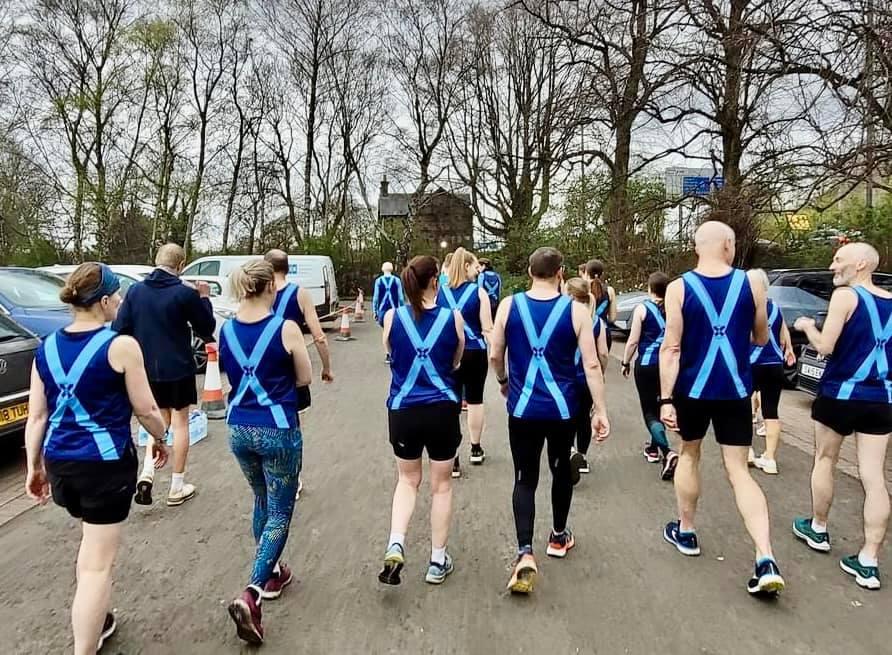 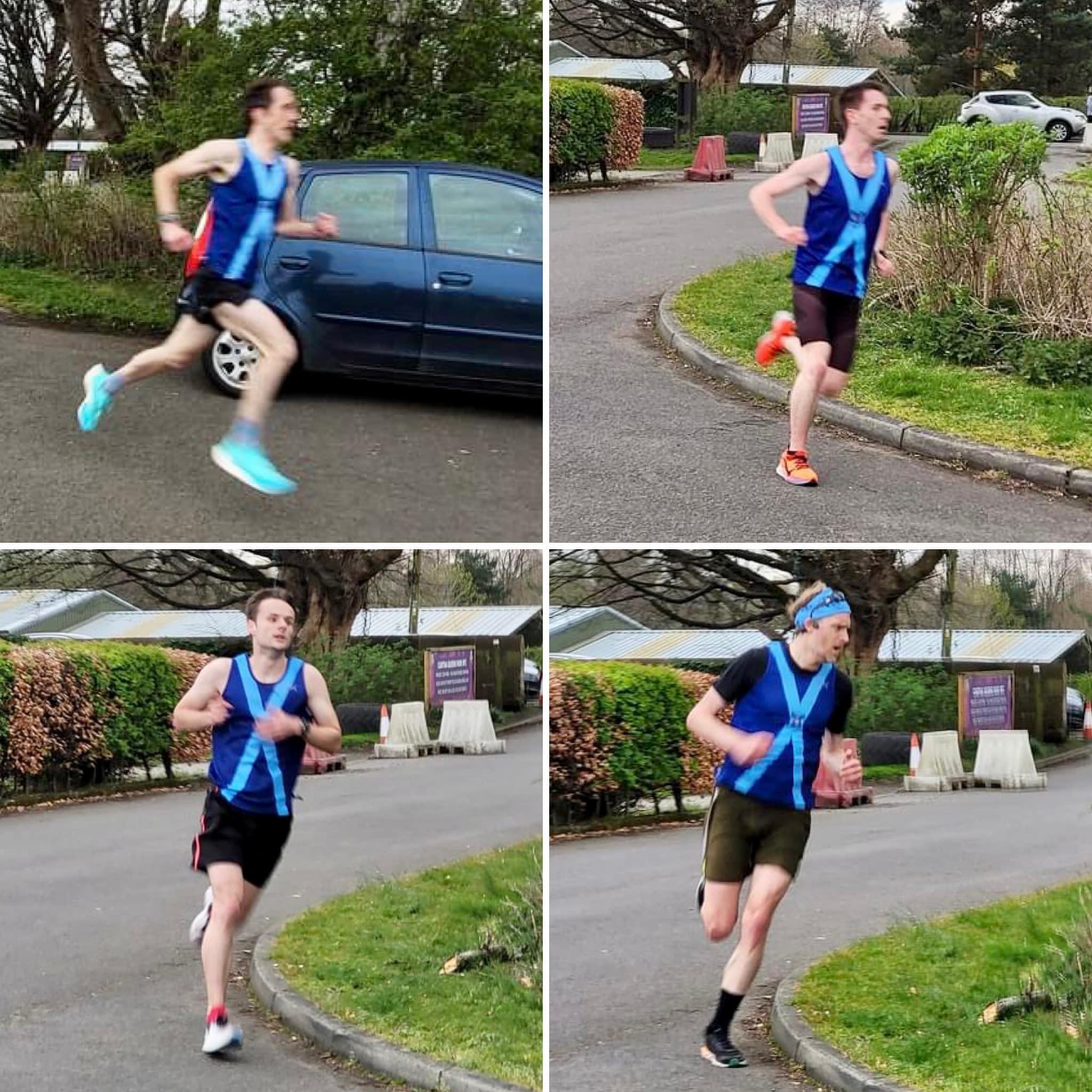 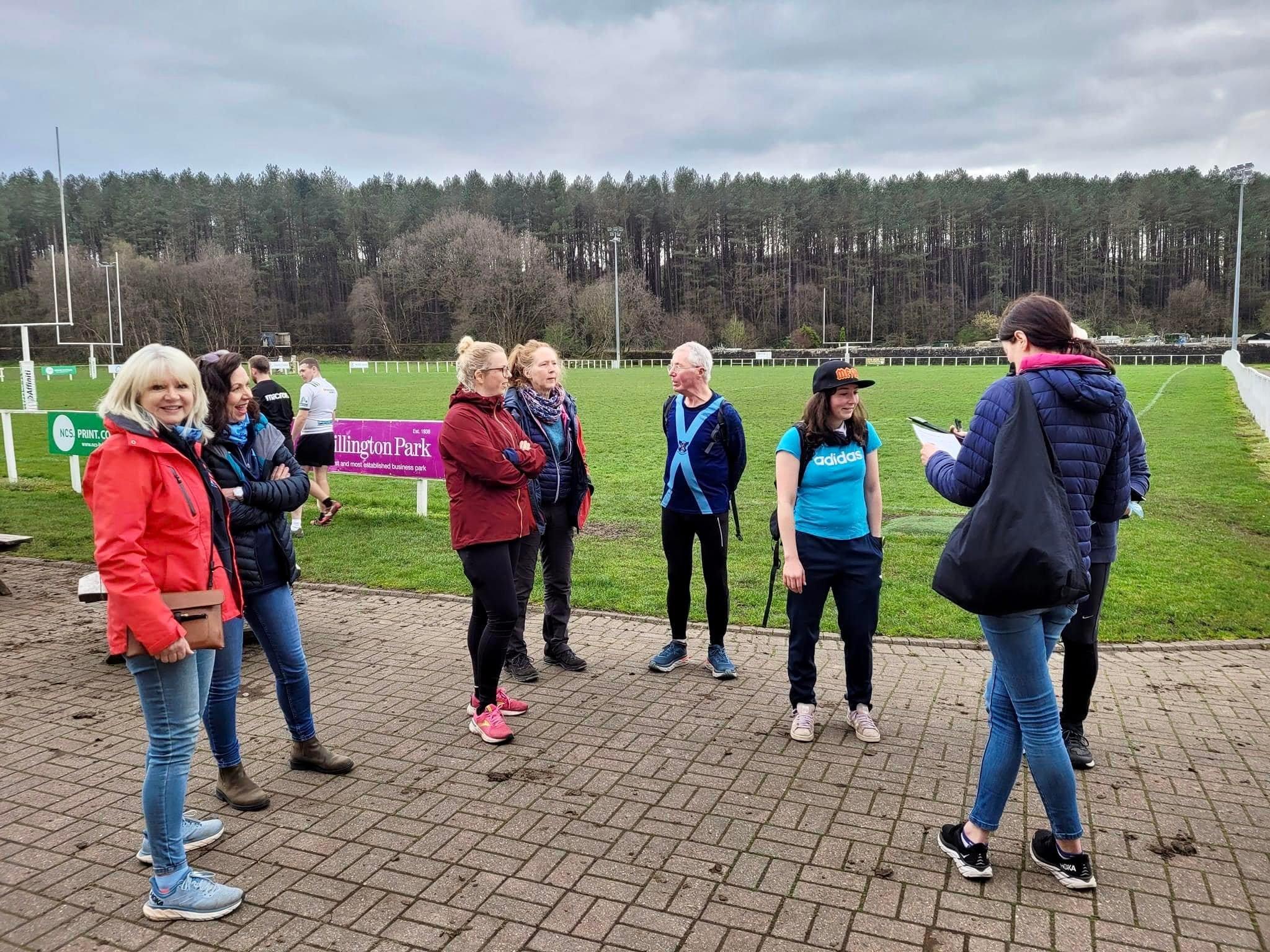