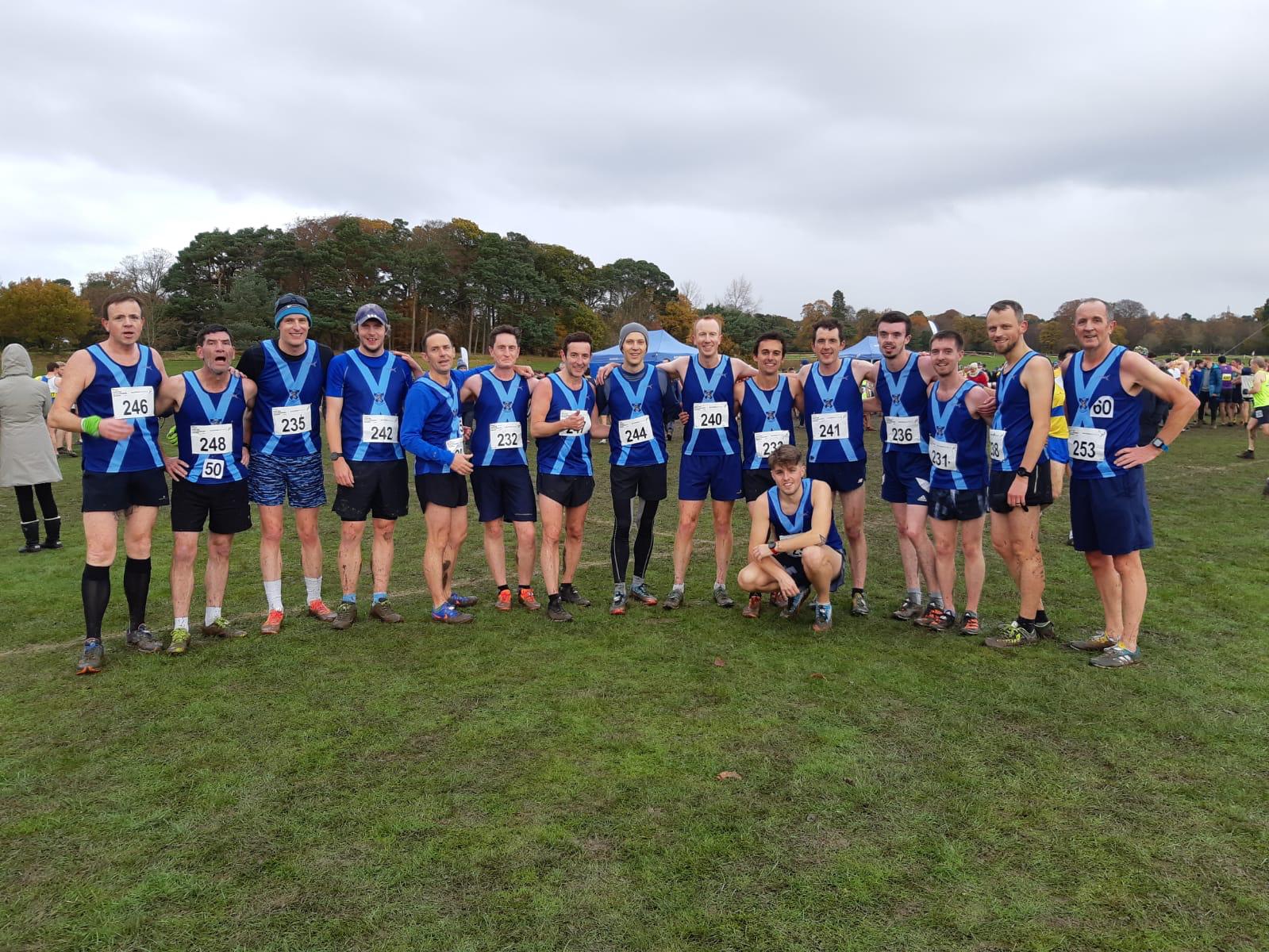 Go, and go hard. That's the first and last thought crossing my mind as I stare down the start straight at the National Short Course Cross Country Championships on Saturday.

With 400-plus others toeing the line next to me, and just 4k of mud, sweat and tears ahead of us, there's no scope for easing yourself into a race like this. Not if you want to avoid the worst of the congestion and place well.

And congested it truly is. The field is stacked and the start is a blur. Avoiding the sea of bodies, the tangle of legs and hitting my stride is the first objective. After 100 metres we hit the first rise and a bend to the left, and this only serves as a pinch-point as the athletes who were spread across the course at the start vie for the racing line.

Before long, the second turn is behind you and you're belting it towards the third and the following hairpin. It's a serious shock to the system. The pace feels rapid, yet as I see the course bend ahead all I see is an army of others playing follow the leader. I have no idea what position I am in, and in any case it keeps changing as I sweep past slower runners who got a better start whilst simultaneously clocking a few recognisable faces and running styles from the club scene come past – clearly they got bogged down in the crowd at the start.

I'm blowing hard but continuing to push as I reach the long sweeping downhill section on the Kirkcaldy course. I err to the right away from the tape in search of more solid, greener ground.

By the time the course has led me left and then right to the far end of the course, the pace has dropped a little, but not much. This section that leads back to the start and finish area is tricky and there are times I struggle for traction - perhaps I should have gone for 15" spikes after all.

Instead of veering left to the finish, the course takes you right then left and soon parallel to the long downhill section we were pelting down just a couple of minutes earlier.

The pace is taking its toll on some, and I get a real boost from sliding past some runners up this long drag. Sizing up the next targets ahead I am enraged to see a couple of guys take to the lusher ground to the right of the mud outside the course boundary markings. I make my feelings known.

The field has stretched out by this point and it is easier to see where you are putting your feet. Quick decisions are needed - take the shortest route through the mud, or a faster route to the side - through the hairpin section I decide a mix of both approaches is best.

It is on this second lap that the support of family, friends and club members are more easily identified. The shouts spur me on down the long hill. I am more aware of who is around me by this point. Some of the vests I've traded places with throughout. Others are falling back towards me. I'm holding my own and not many are coming past me by this stage, as we head for the far end of the course again, but I am aware of a Garscube runner who has passed me - he's running well and one to try to latch onto. By the time I've hit the second to last corner, I'm particularly aware of two lads from Metro Aberdeen, though there are others too. One of the Metro lads is alongside me and the other is in the distance. The last half mile of jostling has been about getting to this point.

Now, I'm no sprinter. But I'm feeling strong and I kick as hard as I can. No one comes with me, and the only question now is whether I get the Metro vest. I'm closing, but not in time for the line. It's all over and the rush now is to get air into the lungs as quickly as possible. There are knowing nods and handshakes amidst the gasps.

I'm third Bella counter, and my time of 13:58 gets me 109th place - 20 seconds slower than Lanark last year, but 20 places higher up the field. It feels like a step forward from the Cumbernauld relays.

There are good results across the club. The turnout is strong, with women, men and juniors in good number. The banter flows in the gazebo afterwards and the races are revisited in the car home.

One performance encapsulates the spirit of cross country. An elbow to the head at the start and a number flying off mid-race didn't stop Matthew Pollock battling through in the U17 race. Respect!

The 4k season is over. The focus now shifts from sprint to endurance. All roads lead to Falkirk in February. 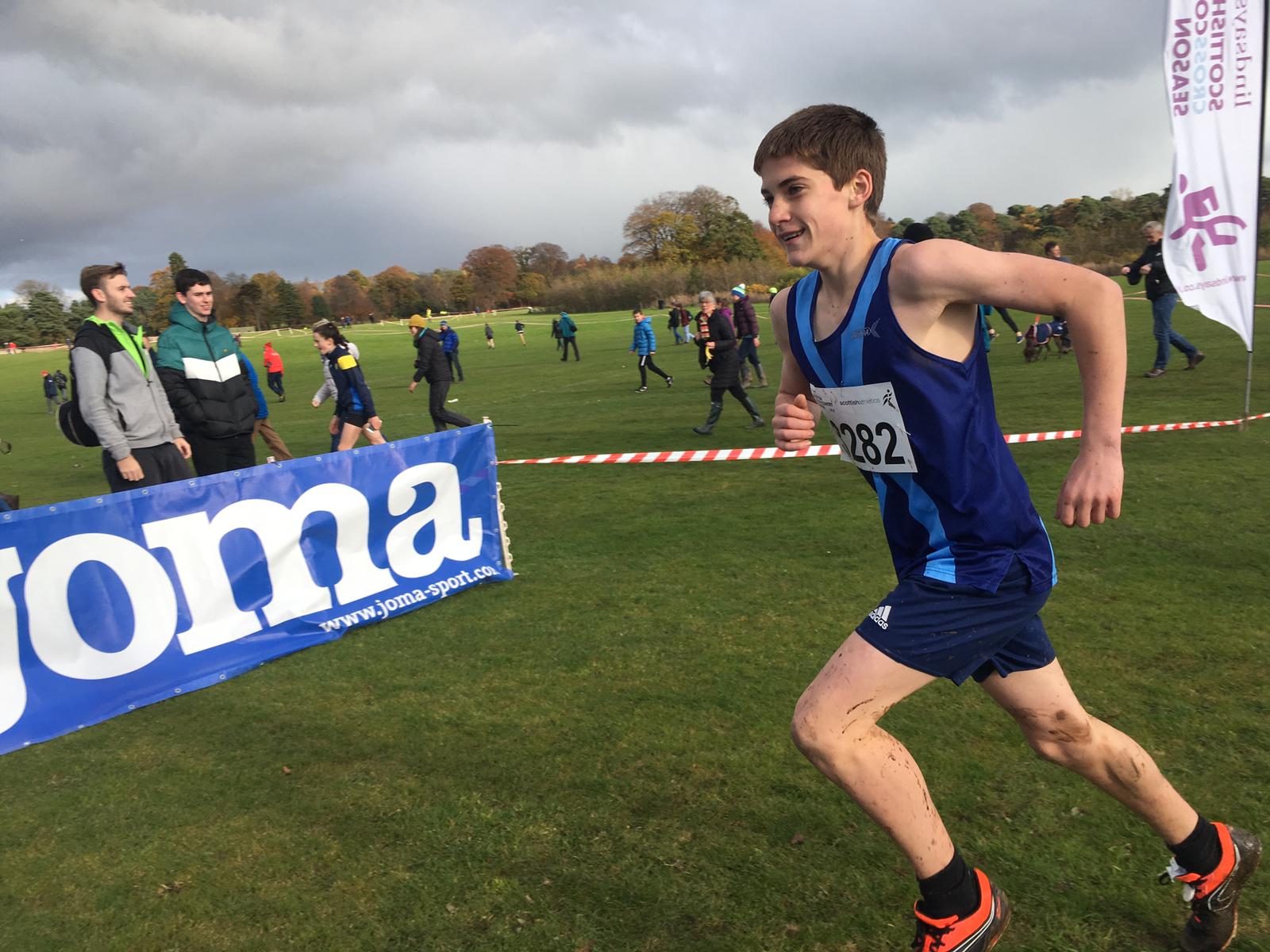 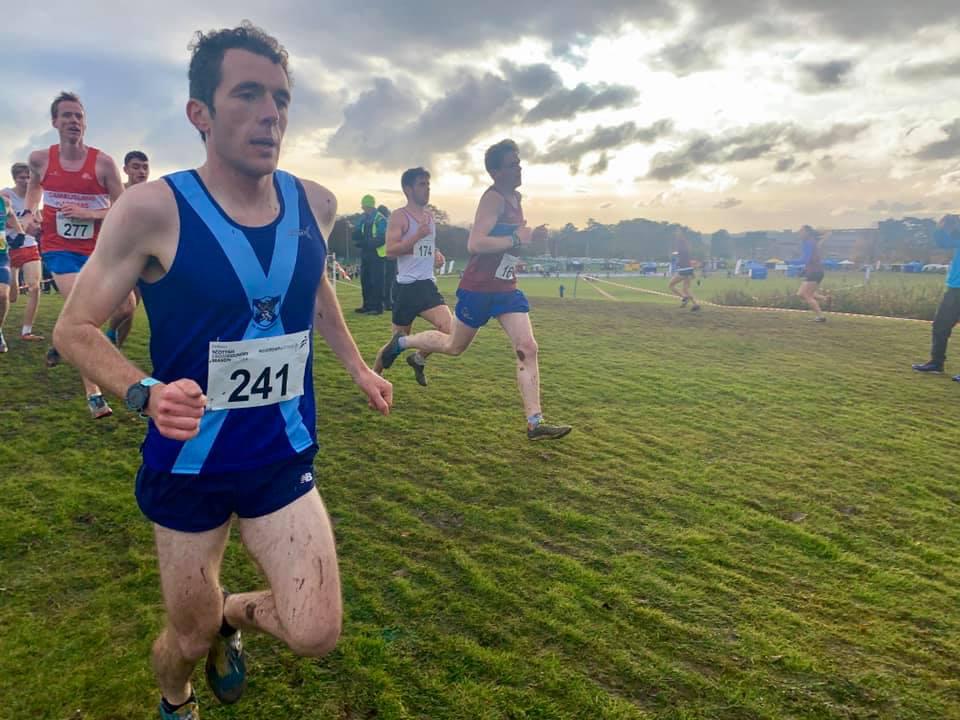 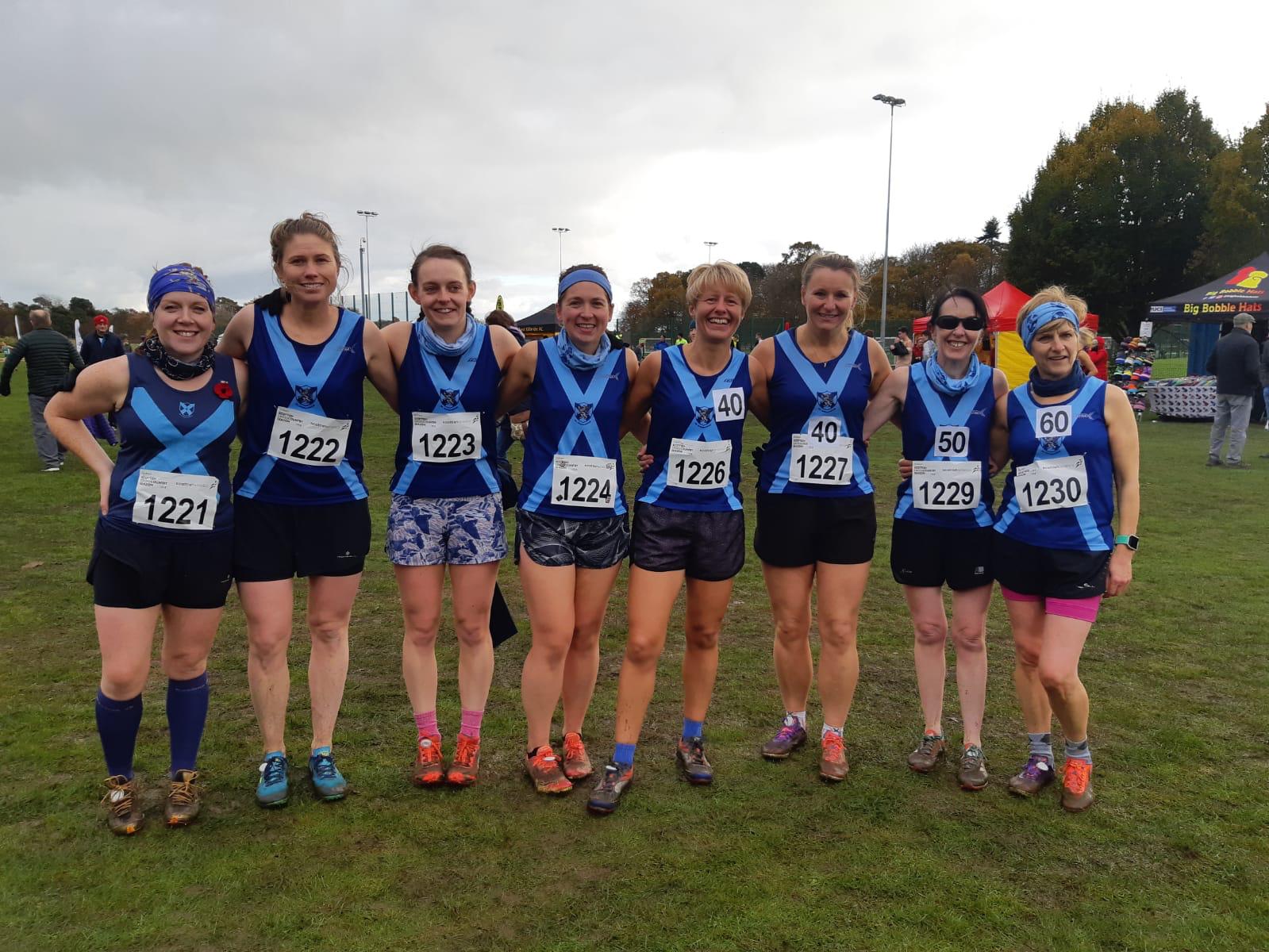